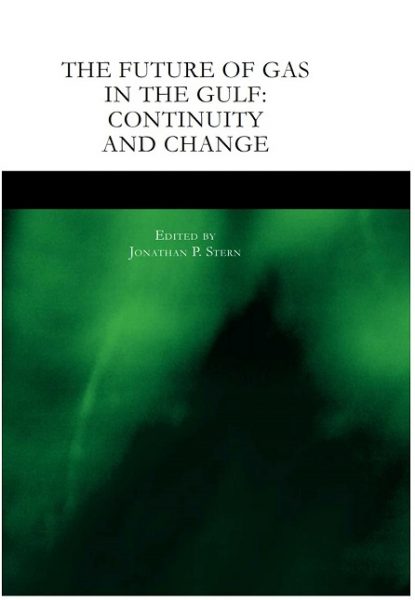 Home / Bookshop / The Future of Gas in the Gulf: Continuity and Change – Hardback & PDF

The Future of Gas in the Gulf: Continuity and Change – Hardback & PDF