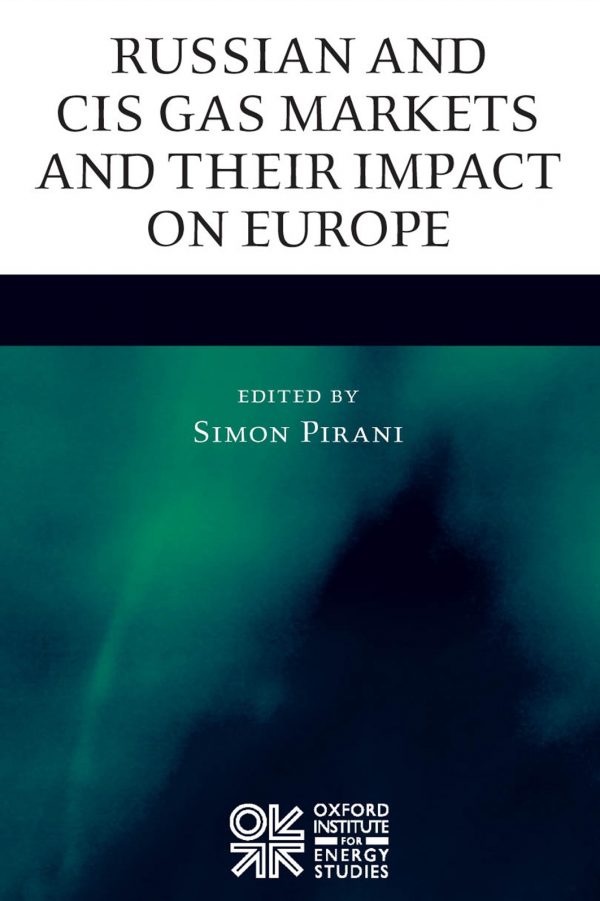 Russian and CIS Gas Markets and Their Impact on Europe

Many concerned with the natural gas industry think of the former Soviet Union in the first place as a producer and exporter. Reserves in Russia and central Asia are among the world’s largest. Russia’s exports to Europe, and the disputes over getting them there, are vital themes. But the former Soviet Union is also a major consumer of gas: aggregate consumption in the Confederation of Independent States (CIS) – the area on which this book focuses – is greater than that of the European Union. Cross-border trade between CIS states runs at about 100 bcm/year, i.e. more than half the volume of the CIS’s net exports. The purpose of this book is to describe the changes in natural gas production, transportation, trade and consumption in the CIS, concentrating on the period since 2000, and to discuss likely directions of development up to 2015.

A book dealing with gas markets not only in Russia but in the CIS as a whole could not be more timely. The 2006 Russia-Ukraine and 2007 Russia-Belarus “gas wars” highlighted the importance of those countries for EU gas supplies. The death of the Turkmen president in December 2006, and the resulting changes in government, was a reminder of the potential fragility of Central Asian gas contracts with Russia and other potential customers. The development of gas production and gas markets in Caspian and Caucasus countries will be of substantial importance to any “fourth corridor” through which additional gas supplies might flow to Europe – but opening up such a corridor is fraught with difficulties, which were sharply underlined by the Russia-Georgia military conflict of August 2008.

Introduction. Political and economic factors in the Russian and CIS gas trade. By Simon Pirani