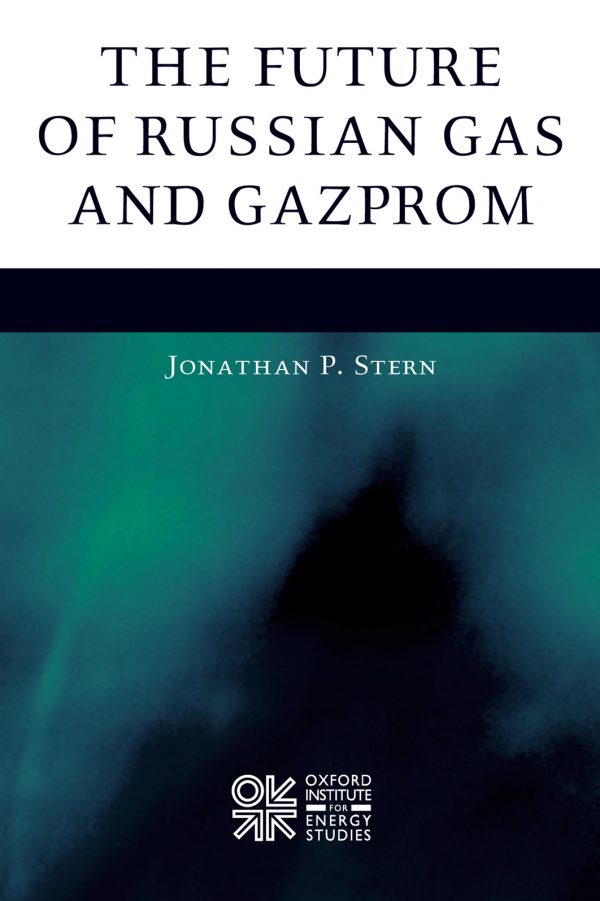 Home / Bookshop / The Future of Russian Gas and Gazprom

The Future of Russian Gas and Gazprom

The Russian gas industry meets 50% of Russian domestic energy demand, a substantial proportion of CIS gas supplies, and around 25% of European gas demand. As existing fields decline Gazprom faces increasingly difficult decisions about moving to higher cost fields on the Yamal Peninsula and offshore. The alternatives are increasing imports from Central Asian countries and allowing other Russian gas producers to increase their role in the industry. Russian exports to Europe will gradually increase and deliveries of Russian LNG will commence to Asia and the both coasts of North America. Pipeline gas deliveries to East Asian countries may have a longer time horizon. Export projects aimed at new markets will depend crucially on the maintenance of (oil and) gas prices at the levels of 2003-05. European exports will also depend on the pace of EU market liberalisation and Gazprom’s ability to agree mutually acceptable terms for transit, principally with Ukraine and Belarus.