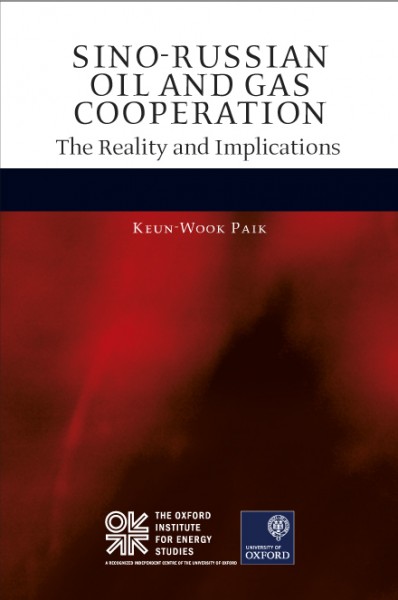 Sino-Russian Oil and Gas Cooperation – The Reality and Implications

China and Russia are giant countries whose recent economic and energy experience could hardly be more different: in the one, unprecedentedly rapid industrialisation has sent its share of world primary energy consumption soaring from 7 to 20 percent since 1985 (overtaking the USA); in the other the collapse of centrally planned industry has reduced its share from 11 to 6 percent during the same period. China has tried to exploit its modest energy endowments sparingly, while forging a world-wide supply structure that prevents it from being deprived of the imports its economy needs. Russia meanwhile has become a major oil and gas exporter, possessing more than 20 percent of the world’s gas reserves, part of which it is eager to sell to China. Inevitably, therefore, energy is at the centre of relations between these two countries.

Chapter 2: The Development of the Oil Industry in Eastern Siberia and the Russian Far East

Chapter 3: The Development of the Gas Industry in Eastern Siberia and the Russian Far East

Chapter 4: The Oil Industry in China

Chapter 5: The Gas Industry in China

He served as advisor to Sin-Russian Oil and Gas Cooepration Committee, CNPC during March 1998-Decmber 1999 and advisor to Chairman of the Government, Sakha Republic during November 2000-November 2002. He also served as consultant for the establishment of UNDP GTI’s Energy Board and the Energy Expert Council during the first half of 2006.