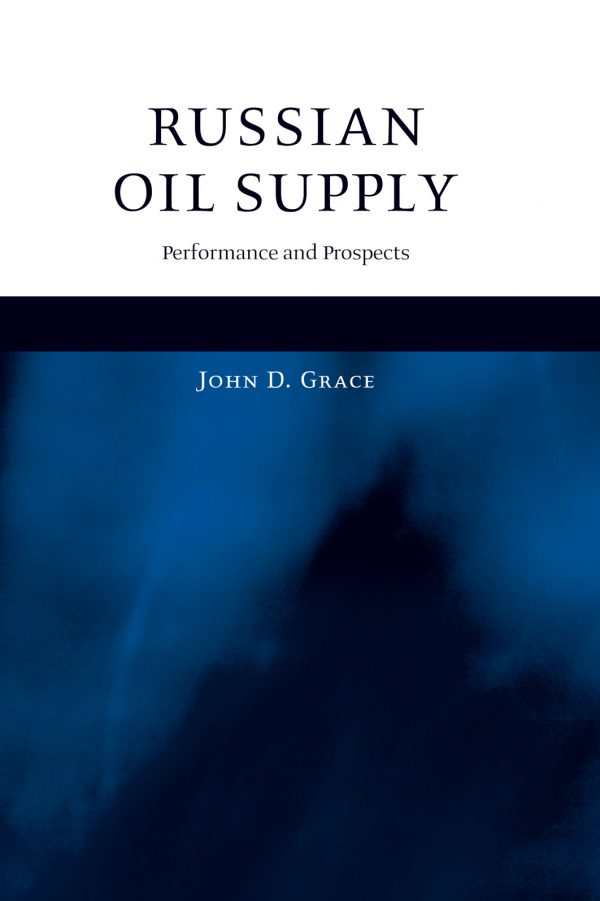 With prices exceeding $50 per barrel, the future course of the world’s oil supply has re-entered the forefront of global economics and politics. Russia, the world’s second largest producer and exporter, is and will remain pivotal in meeting surging world demand and influencing future oil prices.

Russian Oil Supply illuminates the topic from the rocks that generate and trap oil, through the industry’s historical development to the revolutionary changes brought by the dissolution of the Soviet Union. This frames analysis of the performance of Russia’s new, major private and state oil companies, their technical potential and prospects for coping with a still rapidly changing political environment.

With the largest petroleum resources outside OPEC, Russia will remain a production leader. Whether it could, or even should, raise output beyond the level attained in 2004, after six years of record growth, however, is an open question. This is the central inquiry addressed here.