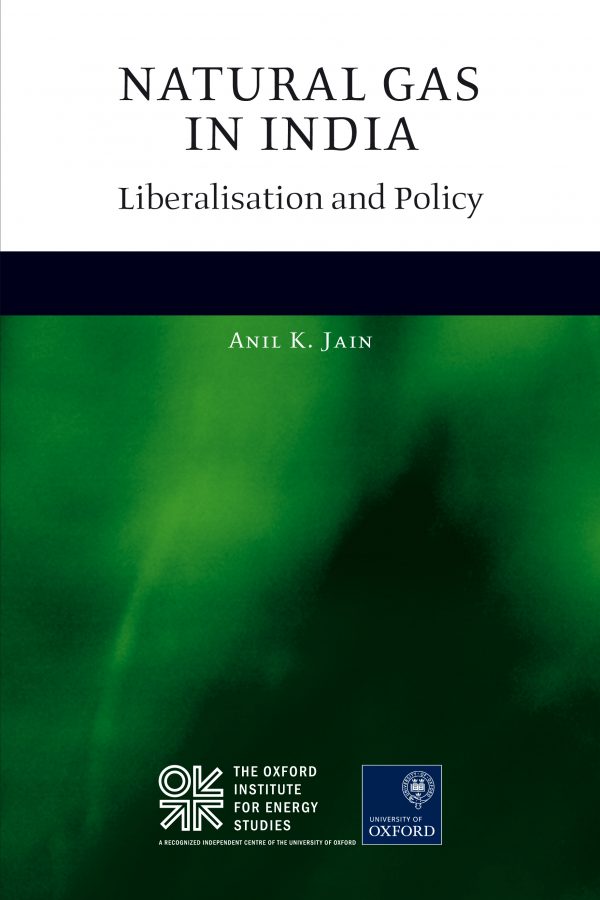 India is in transition. It is simultaneously passing through a number of economic transformations, some of them historically momentous. The driving forces for some of the changes are peculiar to the nation, or even to particular sectors. But others are shared with other parts of the world and are influenced by international pressures and examples. This book analyses an ongoing economic transformation in the natural gas sector, which exemplifies the main question underlying policy debates: how to make the transition to a more efficient economy, whilst meeting distributional objectives that are imperative to bringing India’s population out of poverty. This is a classic dilemma encountered in any economy in transition, and the experience in India’s natural gas sector offers an insight into potential solutions. The transition in the gas sector is part of the larger movement of the economy from a centrally planned and administered system to one based on market principles. During transition, the situation cannot be understood simply in terms of the conventional paradigm of demand and supply being balanced by price. Demand and supply are influenced by different factors, but have been kept broadly in balance by a complex system of administered pricing and quantitative allocation. The resulting distortions have been spread across the main gas consuming sectors. As distortions mount, parts of the system are modified, usually in the broad direction of liberalisation and reform. But partial reform often has the effect of displacing the problems, presenting further challenges, and requiring further changes. In order to allow for a liberalised policy framework without sacrificing social objectives, policy makers have had to evolve newer forms of policy implementation, including, perhaps, more targeted forms of subsidisation.

This book is the first to meticulously explore these challenges and analyse the existing policy framework in the gas sector, including the system of awarding acreages, the systems of gas allocation and pricing, and the likely demand and supply scenarios for domestic and imported gas. It draws together different pieces of a larger gas sector story, viewed against the backdrop of India’s broader transitions and its increasingly important role within the world economy.

Anil Jain is a member of the Indian Administrative Service of the Government of India. He has over two and a half decades of administrative experience at the field and policy formulation levels, and has held senior positions in the State and Federal Governments, in the Ministries of Agriculture, Mining, Industries, Revenue, and Petroleum & Natural Gas. Between 2003 and 2008, as Director and Joint Secretary in the Ministry of Petroleum and Natural Gas, he was closely involved with policy formulation and implementation on the upstream and downstream development of the gas sector in India, including on exploration, the award of acreages, and the pricing and distribution of natural gas. Anil Jain holds a BA (Honours) in Economics, an MBA, and a Diploma from the Indian Institute of Foreign Trade.

Chapter 8 India’s Gas Story and the Way Forward
Gas, fertilisers and transition
Gas, power and transition
City gas and public transport
Getting the gas out of the ground
Gas and regulation
The government as coordinator of the economy and animator of development
Government, gas and the environment
How will the gas story end?