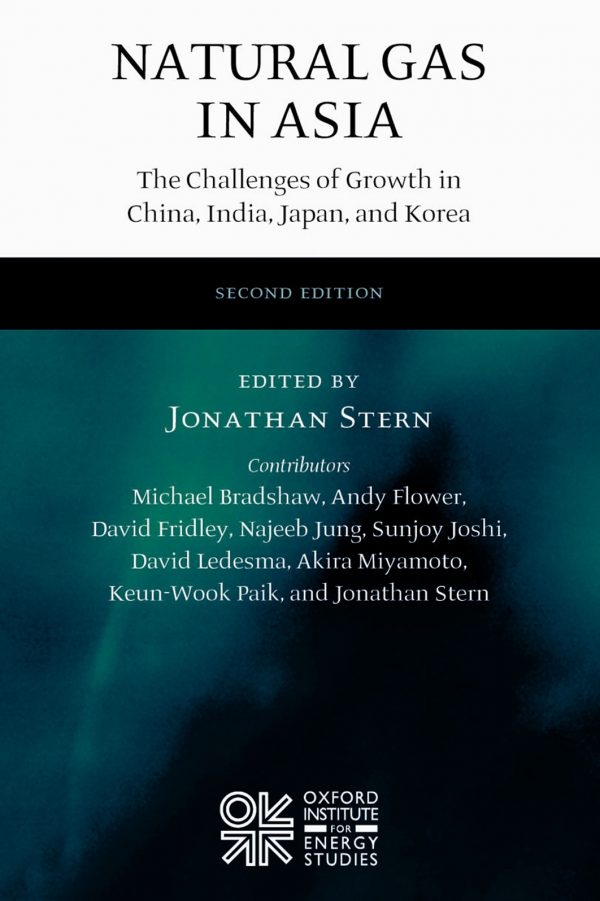 Natural Gas in Asia The Challenges of Growth in China, India, Japan, and Korea 2nd Edition

The period to 2020 will be crucial for Asian gas markets. It will determine whether natural gas can become an important fuel in the emerging energy markets of China and India; and the extent to which the fuel can expand its share in Japan and Korea.

This second and expanded edition of Natural Gas in Asia: The Challenges of Growth in China, India, Japan and Korea, both updates the conclusions of the first edition and places gas development in the energy context of the late 2000s: much higher global energy prices, greatly increased concern about carbon emissions, and the emergence of a global LNG market. This new context has important consequences for the development of gas transportation over long distances – whether by pipeline or LNG. The specific problems of these four major Asian countries and the regions from which they may get their gas in future: Russia, Middle East, South East Asia and Australia, are carefully assessed by eight acknowledged experts.