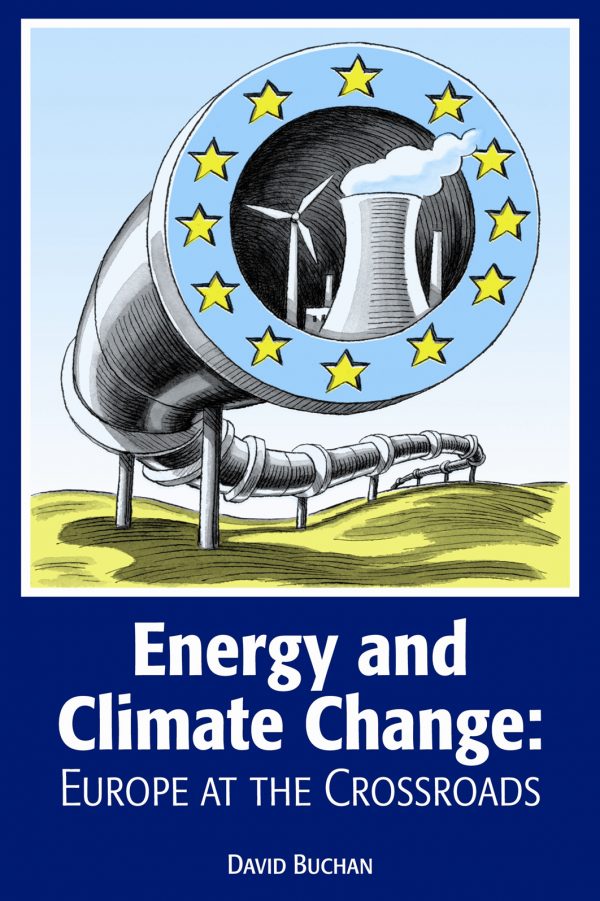 Home / Bookshop / Energy and Climate Change, Europe at the Crossroads

Energy and Climate Change, Europe at the Crossroads

This book fills a major gap in subject matter and treatment. Few books have been written about the European Union’s energy policy, partly because its past development has been sporadic and lop-sided. But climate and energy security concerns have now given Europe the over-arching goal of moving away from imported fossil fuels to a low-carbon economy. This book covers the major re-design of European energy policy in 2007-9. Its style makes it accessible to a wider public perhaps aware that energy and climate change policy is increasingly being made in Brussels, but still puzzled as to how, or if, this policy’s various elements join up.

This book spans all the main EU policy elements of energy market reform, security of supply and emission reduction as well as nuclear power and the oft-neglected issues of energy R&D, efficiency and saving. Its distinctiveness lies in its angle of attack, focussing on policy trade-offs and conflicts in all these areas and asking what added value does, or should, the EU bring to the policies of its 27 member states. It argues the gap between EU potential and EU performance is widest in energy security and nuclear power, but may be narrowest on the most important issue of our time, controlling climate change.